We sent your email adress a verification code. Please enter the code below and click verify. 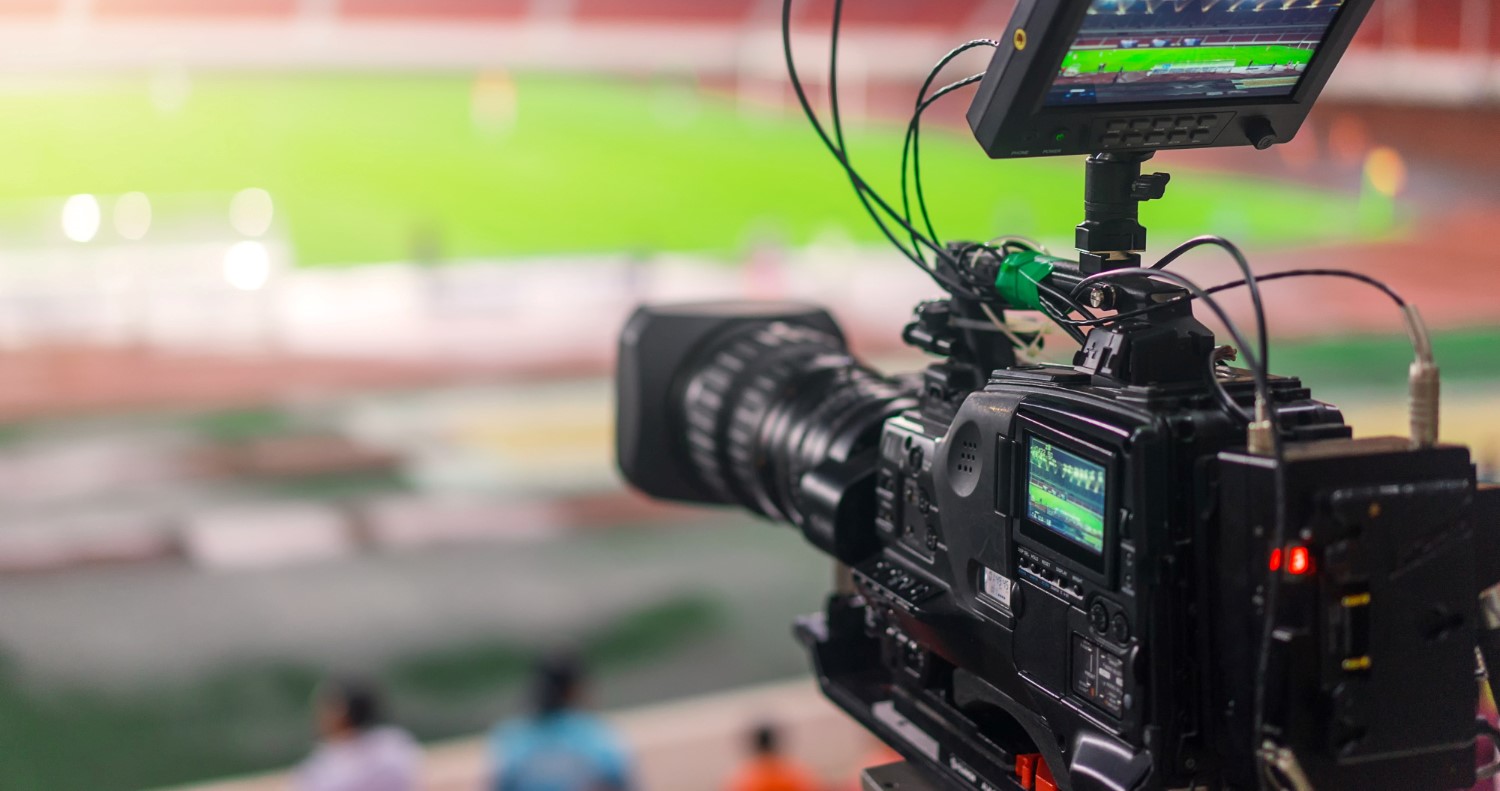 Advantages of Technological Advances in Soccer

Sports attract millions of viewers around the world. Some sports have greater viewership in particular countries. For example, the NBA is very popular in the United States of America, while table tennis is viewed by many in China. However, one sport has viewers, followers and participants more than any other sport. This sport is soccer. Soccer is a very basic sport to understand. There are two teams with 11 players each on a soccer field. On each side of the field there is a large goal. The aim for each team is to kick the ball into the other teams goal during a 90 minute match. Of course, soccer is much more complicated than this and millions of dollars are spent trying to improve the game, and the performance of soccer teams. Over time, science and technology has had a big impact on soccer. (For example the introduction of Video Assistant Referee in soccer). Some people love the technological progress in soccer for developing the game, securing fairness and watching more details. However, there are significant amount of people who don’t like these advances because they believe it is killing the excitement of the game.

The first and important advantage of technological advances in soccer games is for fairness (Collins 2019). Soccer teams and soccer players train many years to reach their peak fitness and skills. However, just one wrong decision can affect an entire game, and even an entire season. It can be a penalty decision for a fake foul or a goal scored from an offside position that isn’t seen by the referee. These wrong decisions can make a team’s effort count for nothing. Usually in soccer there is a small margin of error for victory, and therefore one wrong goal can change the outcome of one match as well as an entire season (MacMahon et al., 2015)

Therefore, it is very important to maintain fairness in soccer. One of the biggest technological developments in refereeing competitive soccer has been VAR. It supports referees to make critical decisions by showing slow motion repeat video of important moments in the game. VAR also includes ball line technology which shows whether the ball has crossed the goal line and should be counted as a goal. This technology has assisted referees to make fair and accurate decisions(Lago-Penas et al., 2019) 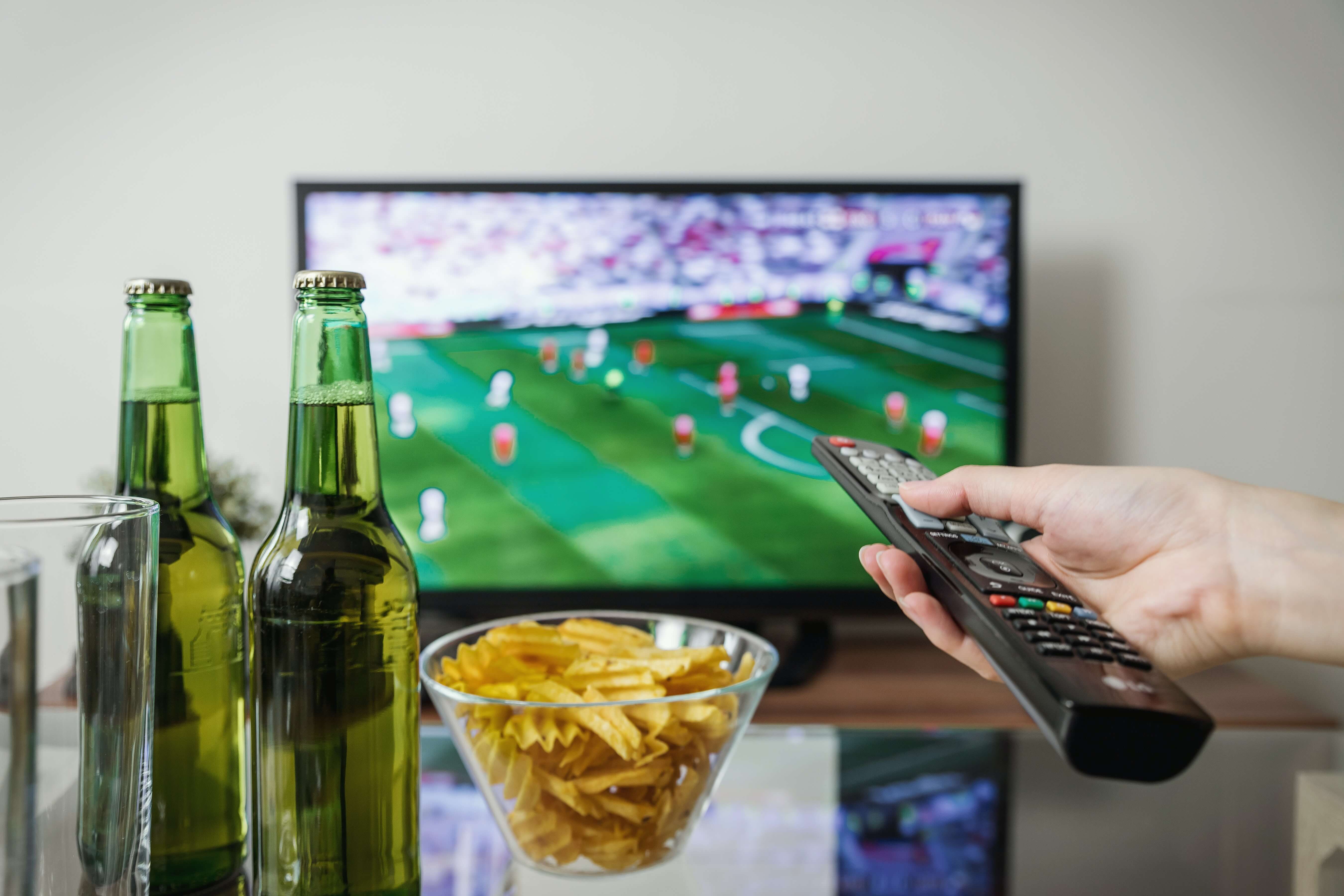 Another benefit of technological advances in soccer is for the audience to watch more details of the game. People can now watch how close a ball missed the goal and whether a tackle was fair. Previously only a few cameras from a limited viewpoints were used to broadcast a match. Nowadays, dozens of cameras are used from many viewpoints to record all aspects of the match. There are even cameras that is how how much a player sweats. These details allowed the audience to learn more about their favourite team and players. Also, they can feel the atmosphere from their home because they can experience the emotions of the players, coaches and supporters in the stadium. These developments in technology will continue to improve the viewing experience for the audience (Herman, 2019). It will allow the audience to be closer to their favourite teams and players. It will also make soccer more accessible to more viewers around the world.

Technological developments like VAR and ball line technology also disrupt the tempo of the game. When these tools are used the game is stopped so that the referees can spend time watching the video and making the decision. This can make the game seem less exciting. Soccer was founded in 1890s and many rules were changed since then. However, there have been no changes that have disrupted the game as much as VAR and ball line technology. Some critics have said that these technological developments have changed the game and killed the excitement. Also, they believe that referees rely to much on this technology and are afraid to make spontaneous decisions(Walsh, 2011). This makes referees more robotic and their initial decisions less meaningful. However, everybody knows that the referee is an important part of a soccer match, and no one wants to see the referees role diminished.

In conclusion, while there are some negative impacts for technological developments in soccer, the benefits are far more greater. Technological developments such as in video and camera allow for more fair decisions being made in games and for viewers at home to experience the game more. Although there are more delays in the game, according to FIFA technology has actually reduced wasting time(FIFA, 2018). Additionally, improved camera technology allows viewers to watch superb shots from many different angles and appreciate how talented football players are. Football appears to be a basic sport. However, technological advancements allow everyone to see just how rich, exciting and fun the beautiful game can be.